A Journey Worth Making

I began my visits to Wooranna Park Primary School in February 2018.   Principal Ray Trotter had been invited by an educational journal to write about Wooranna Park’s innovative approach to education. Would I like to review what he had written? It wasn’t long before I saw his latest writing in a long line of shorter papers, newspaper reports and conference papers in which he shared the evolving practices of WPPS. A thoroughly modern leader, he had been communicating with different local, national and international audiences creating a new education paradigm since 1997.

The Power Of Writing As A School Leader

Norm Friesen’s history of The textbook & the lecture (2017) shows how the development of writing, technology and education shares 4000 years of cultural connections! Let’s begin with acknowledging firstly the invention of writing systems. In the West, there are Socrates’ infamous debates around how writing weakened human memory and the speaker’s authentic voice. Over in the East, there was the printing of mathematics textbooks in China during the Zhou Dynasty (1046 – 256 BCE). Then, how can we ignore Martin Luther’s use of Gutenberg’s printing press for distributing his revolutionary Protestant Catechism. Closely to our times, we see the setting up of formal education systems during the 19th-century flourished together with the publishing industry. And so we arrive at our the use of multimedia, online courses and hundreds of digital devices, tools and apps. I think we can safely claim that the relationship between writing, technology and education are deep and persistent.

Norm Friesen’s history of The textbook & the lecture(2017) shows how the development of writing, publishing and education shares 4000 years of cultural connections! From the invention of writing systems, to the infamous debates around Socrates’ distrust of writing, through to the printing of mathematics textbooks in China during the Zhou Dynasty (1046 – 256 BCE) and Martin Luther’s use of the newly invented Gutenberg printing press for distributing the Heidelberg Catechism, the setting up of formal education systems during the 19th-century and, now, the use of multimedia in online courses, the relationship between writing, technology and education are deep and persistent.

But now, schools are also presented with technologies and practices for ‘self-publishing’. Muriel Wells & Damien Lyons (2017) describe the opportunity as follows:

“Teachers, and the rest of society, are now positioned at a unique time in history, at a time when a range of opportunities for writers to publish has emerged. In particular, Web 2.0 and self-publishing have led to a myriad of opportunities to write and publish and to reach audiences previously unimagined. New and innovative text formats are now available, including online publishing with its associated multimedia and hypermodality.”

“Teachers as writers: What, where and when do teachers write?” Literacy Learning: the Middle Years, Vol 25, No. 2, p.32.

Why does it matter?

Along with its opportunities, however, self-publishing comes with its challenges.  Imagine for a moment the creative, editorial, design and distribution work of a publishing industry being added to already ridiculously busy schools! Yet, the autonomy and financial independence which authors are experiencing in the trade book sector speaks of a promising future for self-publishers.

Could this eventually be the case for education publishers as teacher-authors and schools take more control of the content of educational texts? According to Macquarie University researchers (2016), led by Professor David Throsby,  the future is already with us as “virtually every stage of the traditional value chain in educational publishing has been disrupted.”

What if school leaders and teachers could effectively communicate the school vision to the whole school community?   What if the professionalism of individual teachers and school leaders was more effectively viewed and applauded?  What if the role of school board members helped create the school community’s digital engagement strategies? What if students explore contemporary ‘content strategies’ for online communications to learn effective was of writing online? 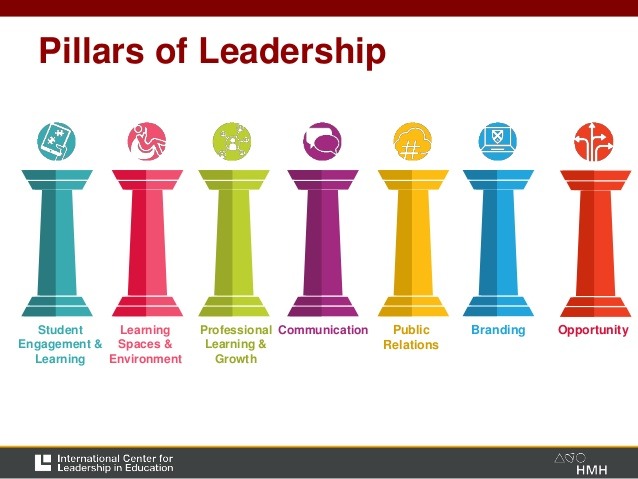 His advise for communicating in

“If we don’t tell our story, someone else will, and more often than not, another’s version will not be the one we want told. Leaders need to become storyteller-in-chief. We can now form the foundation of a positive public relations platform using free social media tools where we control the content.  By doing so, we create the means by which we share all of the positives associated with our schools and create a much-needed level of transparency in an age of negative rhetoric toward education.”

Perhaps one of the most inspiring aspects of my weekly visits over the two terms to WPPS is reflecting with Ray on the school’s raison d’etre. Will Richardson states in the third of his four-part video series The Modern Learners’ Lens for Reimagining Schools that the WPPS Reason For Being is one of the most compelling documents he has ever read.

Reading, One School Journey was for me equally compelling in showing me how WPPS students’ needs are embraced by school leaders, educational technologist and teaching teams.  For all the international attention they received, they displayed remarkable humility in continuing to learn about what it takes to realise individual needs.

Nonetheless, there is nothing bland about Ray’s paper as he puts forward views to better understand the climate of schools today.  For instance, he forms a hypothesis on the effect of the ‘information tsunami’ he sees them trying to manage and thought provokingly explains how the deluge of information

“increasingly requires educators to focus children toward real-world action: through collaboration, reflection and verification, if students are to be proficient lifelong learners, able to ‘learn, unlearn and relearn’.”

Recognising the value of the personal voice

The tone of Ray’s paper is remarkably personal.  In fact, he begins by telling how three of his grandchildren have attended Wooranna Park Primary School.  How he feels a sense of failure in not being to meet many requests made of him over the years. How he passionately aligns himself with educational theorists like Yong Zhao, Valerie Hannon, Ken Robinson, Pasi Sahlberg, David Thornburg, Bob Pearlman, Andy Hargreaves, Stephen Heppell, Will Richardson, Michael Fullan, Elliot Washor, Sugata Mitra, Bruce Dixon, David Perkins, Charles Leadbeater and  others who don’t just criticise the current wisdom of standardisation education but explore alternative models.  Many of these like Will Richardson have personally visited the school. In a self-deprecating way, he gives Richardson the final word in summing up his thoughts in the paper, a move that elicits the maximum impact from Richardson’s sharp observation of how

We’d rather teach the safe stuff, the state bird, multiplication tables, the Battle of Antietam, and Shakespeare, in the safe way, where none of it gets co-mingled and messy and iterative. The black and white version of schooling that predominates now leads our students to an “education” yet leaves them “undereducated,” illiterate in modern contexts, and deeply resistant to complexity.

A great story from an interesting storyteller-in-chief 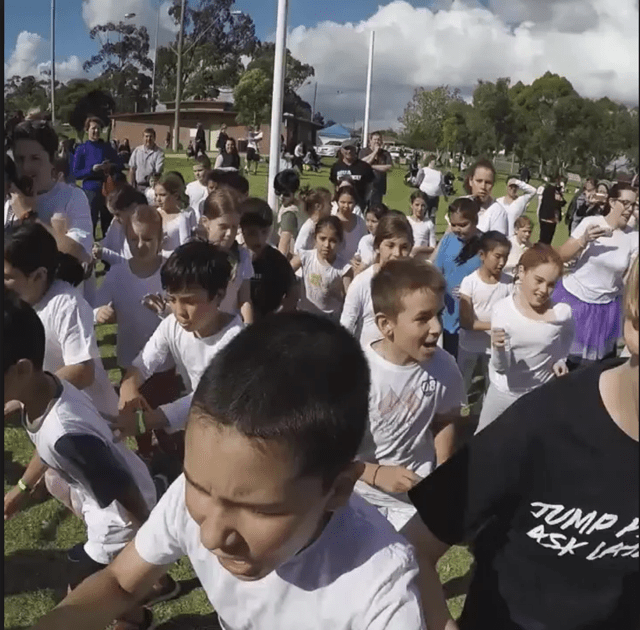 I recommend that everyone read Ray’s paper. It is undoubtedly a ‘good read’. It takes you on an epic journey of twists and turns, of challenging decision-making which deserves applause by the the whole school community.  I hope most of all that the school recognises that it is their story, of how parents and staff have been agreeing for twenty-one years how to implement the highest of expectations for their children to participate in what is clearly a world-class education.

How School Story Got Started

Dr Josey De Rossi set up the School Story Experience out of her work as a curriculum developer and writer. Primarily, she understood that most schools don’t have the time or budget for running PR exercises. At the same time, they are always in need of cost-effective, time-saving deliverables like booklets, interviews, blogs, and student-centred publications. So, she framed a service that puts pedagogy at the heart of school community digital engagement. From that vantage point,  graphic and media design and agile project management become tools for realising a school’s vision for a great learning environment.

If you are interested in telling your school story, please reach out for our personalised response to your need.